Are the little things impeding your conflict management? - The Conflict Training Company 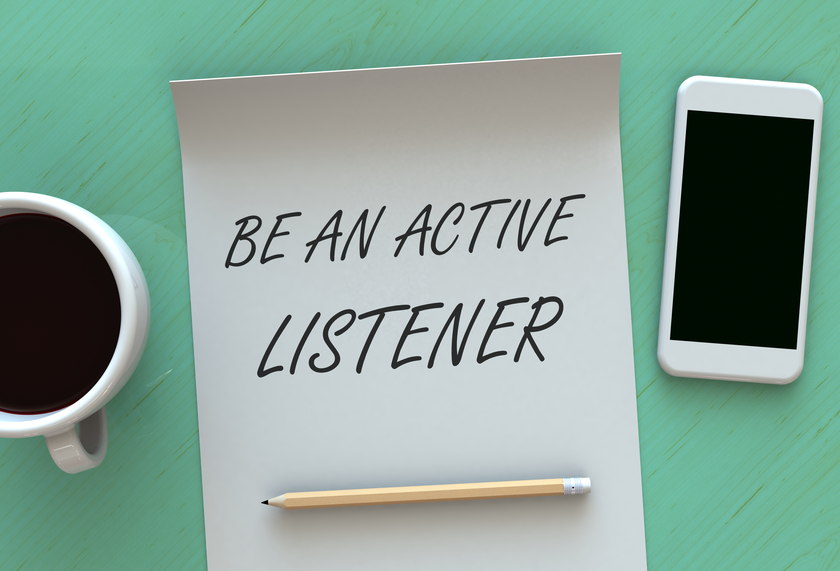 Are the little things impeding your conflict management?

Conflict management is an interesting area to work in for many reasons, but one of the most interesting is the many subtle things that can affect how well conflict is managed. This true story will demonstrate that sometimes the smallest things can make a big difference.

A few years ago while delivering a Conflict Management Training course to a group of managers a manager approached us during a break to ask; “can you come and do something with my team? Every time I’m giving them instructions they are always arguing the toss, or batting things back to me, it’s always an argument”.  We agreed to come and meet with him after the course.

On entering his office, we immediately noticed something; the manager’s chair was one of those ergonomic swivel chairs that you can raise the height of – and he seemed to have it set at the highest level. By contrast, the two chairs he had on the other side of his desk were the comfy low type ones. There was a 2ft height difference or more between his chair and the comfy chairs.  So we asked him about the chairs.

“Are these chairs always here, your high one and these low ones?”

“Well yes, and actually for a very good reason”

“Hmmmm, and how is that working out for you?”

The manager opened his mouth to speak, and stopped. Before eventually saying, “OK, I see your point. What do you recommend?”

What we recommended was that he arranges the seats at the same height and explained that rather than helping his situation, his dominant position actually hinders it. His team members will feel either under attack or vulnerable when they are put in this uncomfortable position – so no wonder they were reacting the way they were.  When people feel defensive a common behaviour is to argue back, however reasonable the request might be. A better approach is always to try and arrange matters on an equal level with the person you’re addressing, so neither is in a dominant position. The person will stop feeling defensive and it reduces the chance of conflict ensuing.

So instead of “doing something with his staff” we agreed he should just change the chairs in his office to a more equal standing (or sitting, as the case may be). To be honest, he was still sceptical but agreed to give it a try. We were due back at his site a month later anyway, so we said if there was no improvement, we would look at another possible solution.

The result? We didn’t have to wait a month; we received a call from the manager two weeks later telling us about the great turnaround it had produced.  Of course it was great news for us to hear, but also a great example demonstrating that sometimes it is the little subtle things that make all the difference in conflict management.