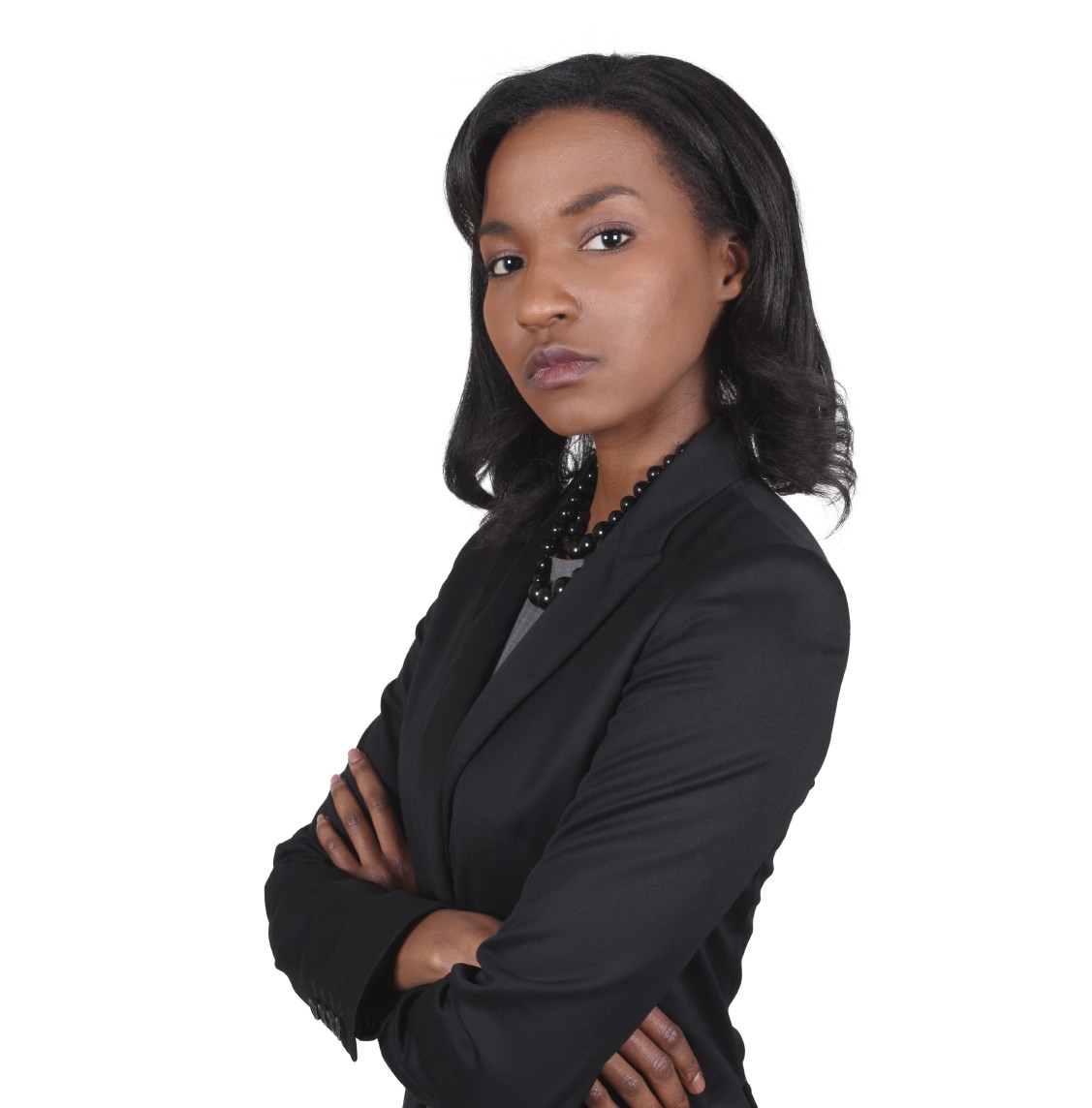 Could you be criticised for the way you give criticism?

I’ve lost my thesaurus. I can’t find the words to describe how upsetting this is.

Yes I know. You may be rightly critical about the quality of that joke. And you know, I would accept that criticism wholeheartedly. However, you may have been in a position when you’ve given criticism and it hasn’t been accepted in the way you may have expected. It may have even led to a conflict situation you would now have trouble managing. Our first response to this may be that it’s because the other person doesn’t take criticism very well, but that may not be the case. How you go about giving criticism can have a big influence on how it is received, whether it is acted upon and even what sort of a relationship we have with that person in the future.

At times we have to give criticism – and if you are doing it for the right reason in the first place – rather than trying to belittle the other person or ‘have a dig’ at them, then there will be a clear goal you have in mind. It will be something positive you want to achieve by giving this criticism, usually some improvement in someone’s behaviour or performance. The purpose of the criticism is to make them aware of what the current reality is. Failure to do this correctly means that you won’t achieve this desired effect. In fact it may even make things worse, causing worse performance, more difficult behaviour for you to deal with, or possibly damaging the relationship.

There are some key pointers for giving criticism effectively:

By putting these above strategies into practice, it will enable you to gain a positive outcome from your interaction with this person, whilst still maintaining a good relationship with them… but keep away from the bad jokes!