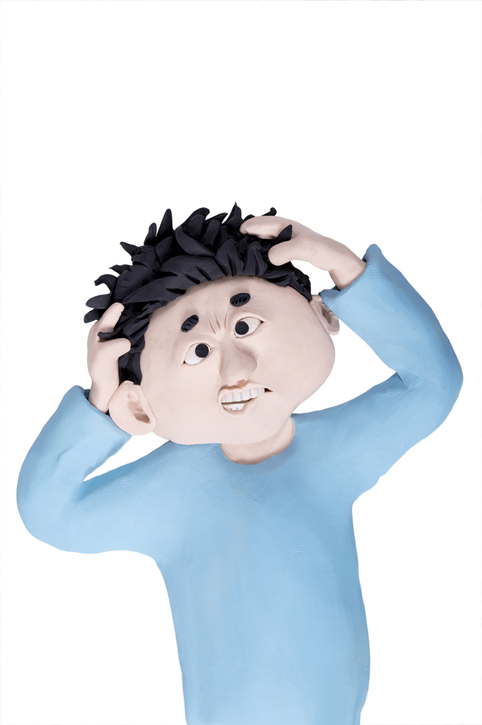 How to handle illogical arguments

Many members of staff can feel they have not done their job properly until information, or decisions conveyed, have been accepted by their customers.    When a customer refuses to accept a decision the staff member can often become embroiled in an unproductive interaction which also runs the risk of ending in a heated debate.

We have a strong human need to be understood and often find it very frustrating when we are not.  One of our key processes to get this need met is to keep explaining our decision or point of view.   However, several factors may be occurring with the customer when we are trying to do this.

1:   They understand us fully but will not accept it.  We often interpret this as; they do not understand, and we carry on explaining ourselves over and over.

2:    The customer might not be operating from a position of logical reasoning or at least what we see as a logical position.  If for example, a customer believes it is the duty of Government to house its entire population for free, you might see that as illogical or impractical, but they might not.

3:   The customer might also be arguing from a position of logic but start from a false premise.  For example, when a customer believes that flight cancellation should be included in their travel insurance policy even though it was excluded when they purchased it.  Logically they can argue that flight cancellation should be included in a Travel Insurance policy but are ignoring the starting point which was, it was excluded from their policy!

The fact is that sometimes customers form a view based on something other than logical reasoning. In this circumstance it is very difficult to convince customers of the correctness of your decisions or advice using logical reasoning.  Therefore, any ongoing debate you engage in might lead nowhere.

So how can you approach such a situation?


Explore the logic the customer is using by asking more questions to see if you can understand where they are arguing from.

Test out whether the arguments or logic they are using are open to change.  Offer your view on the situation and see if it alters their perspective or not.

Ease back on the number of times you seek to explain your position.  Accept (even in your own mind) they might never accept what you are saying.  Acknowledge their perspective and focus on keeping calm and closing the unproductive conversation.

Continuing to argue with a customer who will never accept your reasoning is time consuming and frustrating. Spot the signs and agree to disagree.