In conflict the facts don’t matter - The Conflict Training Company 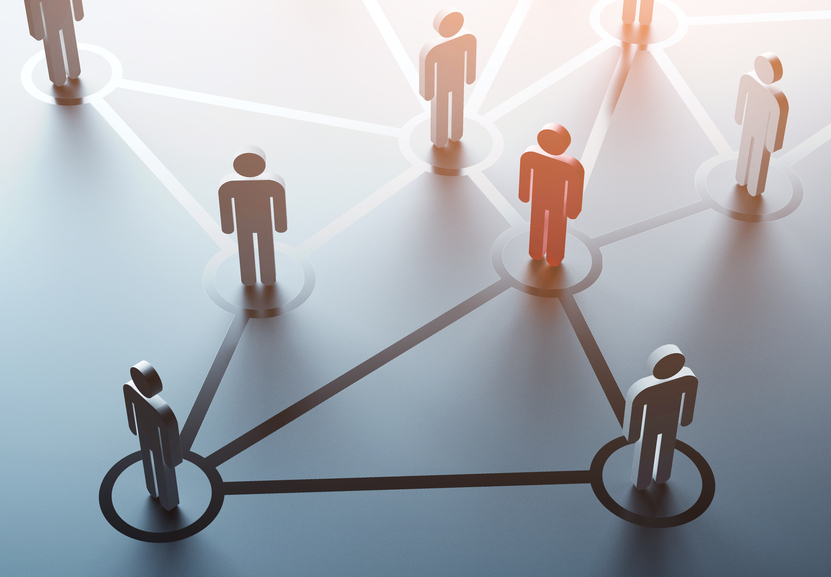 In conflict the facts don’t matter

Here at the Conflict Training Company we like our facts. In fact, we love not just facts but evidence, proof, truth and anything that assures us that, “This is the way it is.” And as you will have noticed, we also love sharing facts.

Our conflict management courses are full of tried and tested evidence to embed the facts in an every day scenario that you can relate to. Therefore, it may come as a surprise to hear: “SOMETIMES THE FACTS DON’T MATTER.”

There you go, we said it.

The important part of that statement is the “sometimes” bit because it refers to a very specific situation.

The Specifics of the facts

We like to think that our views, opinions and beliefs are based on a rational evaluation of the evidence presented. And when presented with overwhelming evidence that indicates we should change our minds, we often do. Yes, of course we do!
However, that isn’t actually always the case. In fact sometimes, the more evidence presented to us that goes against a certain point of view, the more we dig our heels in and the more we become entrenched in our original point of view.

So why is this?

Well, it’s because we filter the evidence through our own pre-existing bias. In Psychology terms it’s called “confirmation bias.” When we see, read, feel or hear something that supports our pre-existing view, we regard it as strong and reliable evidence that must be right.

However, when we are presented with neutral or contrary evidence to our existing position, we tend to challenge it more. The evidence may be distrusted and we’ll look for holes to dismiss it as unreliable. Given a mixture of evidence, we will often only hear the angle that supports our position and either not hear or quickly forget the angle that doesn’t.

This is very important in conflict management because the effect is stronger in emotionally charged situations. If you are trying to argue a point with someone who is angry, that person will question your motives, your credentials, the relevance of the evidence you’re presenting – absolutely anything that will undermine your argument. What they won’t do is consider the facts you’re presenting to them and the more information that you give them to challenge their perspective, the more creatively they will search for new justifications for their positon. They’ll become more entrenched in their original view.

This results in another psychological state of mind: “cognitive dissonance.” This is a feeling of uncomfortable tension, which comes from holding two conflicting thoughts in the mind at the same time. In turn, feelings of anxiety and stress will set in, often causing people to become even more agitated, argumentative and blinkered. Then you’ll have even less chance of winning the argument with your facts!

So, sometimes the facts don’t matter.

You can spout the truth all you like but that doesn’t mean you’re going to change a person’s mind. The real truth of the situation is that you are actually making the position more difficult for yourself! Instead, agree to differ or diffuse the situation, compromise or gently question the person’s point of view so they can discover the facts for themselves. When customers are emotional, they like to discover things for themselves and dislike being told otherwise. If a customer does not want to hear the facts, don’t ‘force’ them. Try a different approach.

Browse through our Knowledge Centre for informative articles about how to achieve alternative ways of tackling the situation.