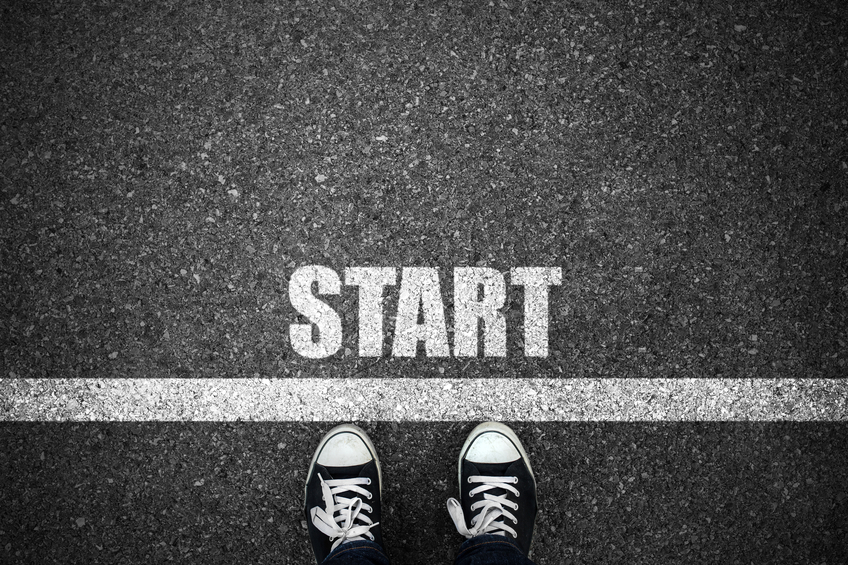 What’s in your rulebook when managing conflict?

It’s October and we’ve enjoyed a fantastic summer of sport with Wimbledon, the Olympics and the Paralympics. As we edge into the autumnal season, cricket and rugby league championships have settled, the rugby union internationals are just winding up and the football season is in full swing. What could be more exciting?

How about Conflict Resolution Day on 20 October? Yes, it really is an event and it highlights important issues and ways of thinking that occur in every day life. To raise awareness of how conflict can arise it’s worth reviewing our sporting greats.

As supporters cheer on their teams and review performances, they’ll also debate off-sides that never were, fouls that should have warranted red – not yellow cards – and leg-before-wickets that should have been given. No matter how much governing bodies try to make their rules clear (yes even the off-side rule), people always argue about what has just happened. We even have pundits watching replays in slow motion and they still argue about what they’ve seen. Sometimes these disputes can continue long after the final ball is kicked, thrown or bowled – often never to be resolved! So what can we learn from this aspect of sport with regard to conflict management?

Much of the time, differences in opinion come down to different interpretations of the rules.

In everyday life, the rules we follow are rarely written down at all, so not only are we misinterpreting the same rules, we aren’t even using the same rulebook! Instead, people take to creating their own rulebook, which they think applies (or at least should apply) to the rest of the world.

Where does the rulebook come from?

Our upbringing, messages passed on by our parents, our teachers, our peers, the culture and traditions that surround us, and much more. All of these elements shape our beliefs and values and as a result, without knowing it, we develop a list in our head of “must rules,” “should rules” and “expectations” about how other people and the world around us should be or should behave.
It is these beliefs and values that can cause conflict when our rulebook clashes with someone elses. We argue from a point of view that is biased to our rulebook, whilst your opponent is doing exactly the same from theirs. This unfortunate situation results in both people feeling certain their view is the right one. It’s a situation that will never be resolved unless the rulebooks can be combined.

So what’s the best way forward? Firstly, we must remember that other people have different rulebooks to ours. No amount arguing our interpretation of the rules is going to change their mind, unless we take some time to understand their point of view. Remember, they aren’t arguing their point because they want to be difficult or because they haven’t thought it through. They are arguing because they believe that a rule in their personal rulebook has been broken. So, try and understand the other person’s point of view and what values and beliefs underpin it. Try to appreciate what rule, from their book, they think has been broken.

This is the first step in managing the conflict and working to find an amicable resolution. Fail to do this and, just like those big sporting moment arguments, it may go on and on forever!