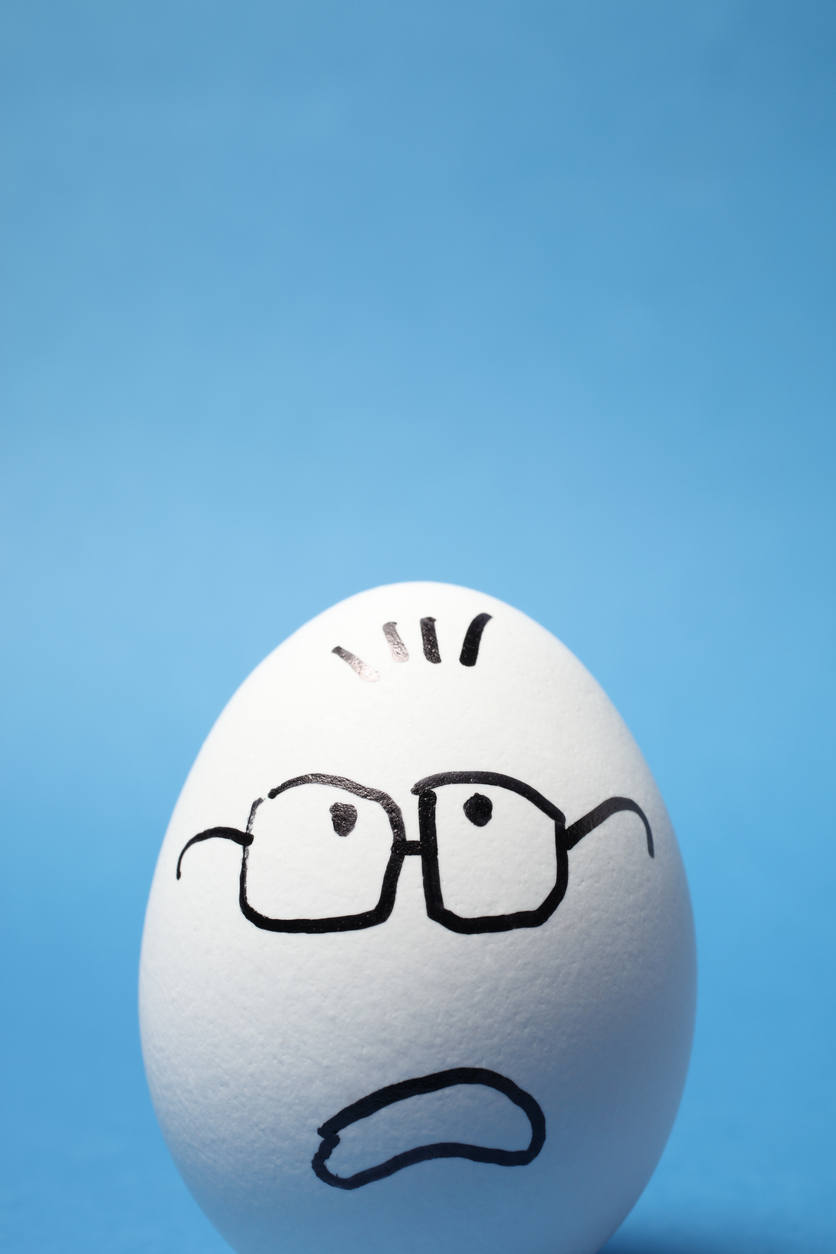 Are your expectations causing conflict?

Picture the scene. There was an accident on the motorway and a passenger was delayed reaching the airport. After scrambling through the airport and security screening they manage to get to the departure gate. Unfortunately, it has just closed and the doors to the aircraft have now been locked.

The manager on duty is called to attend as someone is having a meltdown at the Departure Gate. Once more unto the breach…

By the time the manager gets there the aircraft is beginning to taxi off its stand. It’s leaving! The manager introduces themselves to the disappointed passenger. The passenger instantly demands the flight is returned, ‘no discussion’; they say, the aircraft must be called back. They are hysterical. Between angry and emotional outbursts, the manager gathers that the passenger has an interview in Berlin tomorrow and their entire future depends on them being there.

Given that the duty manager is not going to recall the aircraft what should they realistically expect to achieve with this passenger? A quick review of the possible expectations they might be carrying into this interaction would be useful.

Different expectations can lead to different behaviours, some of which might not help the situation. Our expectations are often subconscious but they exist none the less. Our duty manager might have some of the following expectations:

They could expect to…

Each of these goals may generate different behaviours from the duty manager. If they want to ‘fix the problem’ they might spend a lot of time talking about alternative flights. If they want to make the person happy again, they might explain the airport’s policies over and over in the hope the customer will understand. If they want to ‘be there’ with a person who is experiencing the meltdown they might listen more than they speak. Each expectation will lead to various actions that can ultimately help or hinder the prospect of calming the passenger down.

What expectations are you bringing into your customer interactions? If for example, your expectation is that all customers will accept your decision you are probably putting a great deal of pressure on your shoulders (and frustration too). If your expectation is that some customers may not fully accept your position you will find that you don’t over explain matters, you get less frustrated and as a result you’ll have calmer conversations.

Take a look at your expectations when engaged in challenging conversations and see which ones are driving your behaviour. You might be surprised what you find!