No need to take it personally - The Conflict Training Company 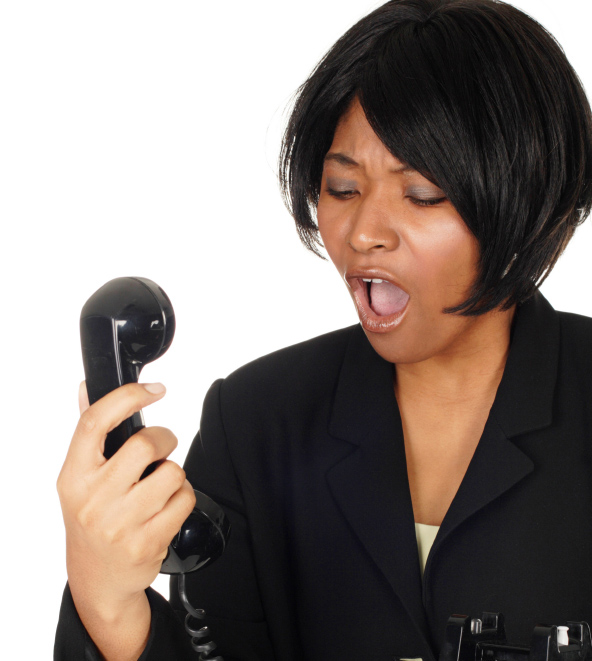 No need to take it personally

When listening to delegates’ stories while attending our Conflict Management Training Courses, we at the Conflict Training Company certainly appreciate it can be difficult not to take things personally when you are on the receiving end of shouting, name calling and blaming. However, what we also know that if there is one thing that can cause you to lose your cool in a conflict situation, it’s taking things personally. This is particularly true for people who work in customer services and who deal directly with members of the public. Quite often the customer’s issue is with the situation or the company at large, or even with themselves, but we can still often take their anger to heart and personalise it.

An individual’s anger is about them. It’s about their perception of a personal need not being met or their perception that their rule or belief about how things should be has been broken. We all have a little rule book in our head and it’s the force that makes us think, “That shouldn’t happen”, “This isn’t fair”, “It is not right to do this”, “You can’t say that” and so on. Some rules and beliefs are personal to us; some are shared by many, if not all people (they often become laws of the land or international laws).

It’s obvious when we break one of these widely shared rules. It’s not always obvious though when we break someone’s personal rule or personally held belief. Even though their anger is about their personal rule book being broken and may not be about us at all, when we are on the receiving end it seems like it is indeed all about us. We then get caught up with our own feelings about our own rule-book being broken (thinking “They have no right to talk to me like that”) and the situation can escalate. But it’s not about us. It’s about their rulebook. So don’t take it personally.

One way to not get caught up in the moment and react defensively is to take this approach; don’t be offended because they are directing their anger at you, instead just be curious. Think to yourself, “What’s going on here? What has made this person think like that?” Think of it as a puzzle to solve. All the great detectives get into the mind of the criminal; you can get in to the mind of this ‘offender’ by putting yourself in their shoes. Ask yourself, “If I was doing this, what must be going on in my head? What value, belief or rule do I think may have been broken? What would I want the other person to do?”

This approach has two key benefits: Firstly, it allows you to not take what is being said personally and to stay calm. Secondly, by taking this logical approach and putting yourself in their shoes, it gives you the answers and insight to demonstrate you understand, say the right thing and then defuse the situation.

And just for the record, this is a tried and tested technique used by lots of people who find themselves in this situation, so if you think this only about you, well…. don’t take it personally.