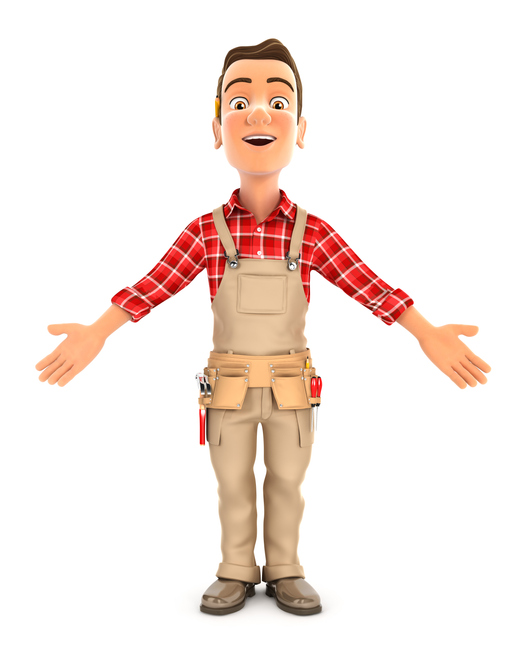 Non-verbal communication – how to make it work for you

Our face has a language all of its own. So has our body. We communicate not just with our voice; the tones, phrases and language we use, but with non-verbal communication as well … it’s called body language!

The subtle nods, shifts in position, hand gestures, facial expressions and other body movements make up a complex melting-pot of messages that confirm what we want to say and authenticate our feelings towards the person we are talking or listening to. The problem is that those non-verbal signs, whether automated or contrived, can give out the wrong message completely and so exacerbate an already tense situation. Carried out with some thought, and maybe even a little practice, positive body language can be a useful instrument in your communication toolbox.

In a face-to-face situation, particularly a heated one, the words and phrases used aren’t the only elements needed to create a calming effect. The extra information, which comes from non-verbal communication, can often either make or break the outcome.

Think about these following aspects of positive body language and their effects.

Positive body language can come naturally!
Learning the basics and practicing them regularly will help to naturally integrate them into the way you communicate. When difficult situations arise, these basics will instinctively shine through.